JOB RETENTION SCHEME UPDATE What do the new government changes to the Job Support Scheme mean? 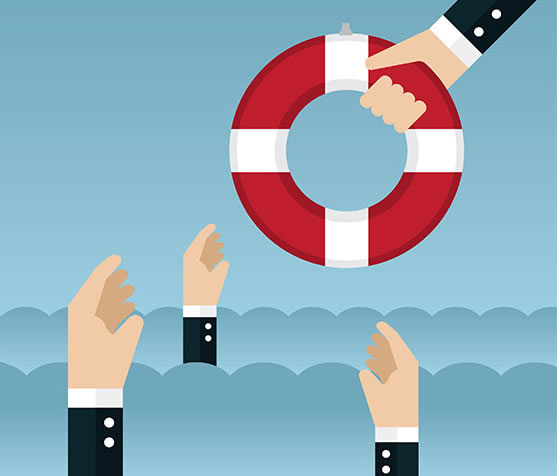 The next stage of the Winter Economy Plan

What do the new government changes to the Job Support Scheme mean?

Rishi Sunak announced that he is expanding the Job Support Scheme where the local restrictions legally require the business to close. Rishi announced that the UK government will help to pay the employees wages.

The Chancellor stated that if employees can not work for a week or more the employer will pay 2 thirds of the normal salary (up to £2100 a month) and the UK government will cover the cost. 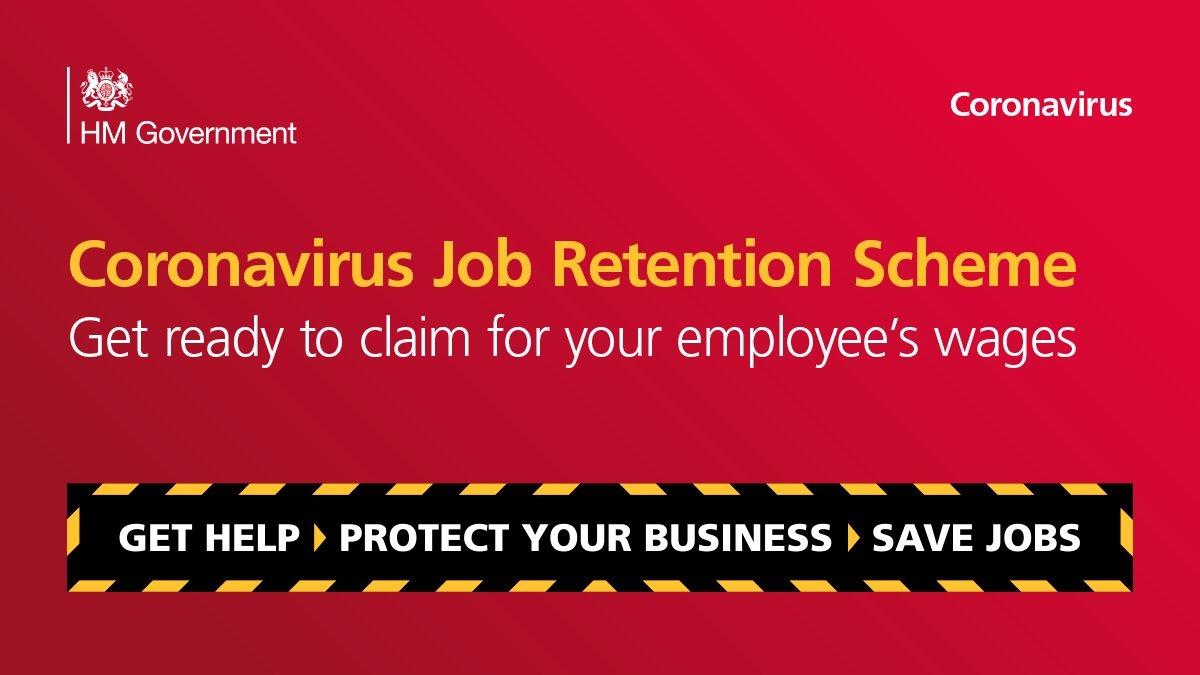 All business' who are legally required to close due to the local restrictions will be eligible and all the government ask is that the business pays Employer National Insurance and pensions contributions. This also includes business' who are told to operate on a collection or delivery only basis.

The government hopes this will help to protect jobs along with the new cash grant scheme.

This scheme will open on 01 November the grants will be paid form early December and carry on for 6 months. The scheme will be reviewed in January.

What is the cash grant?

The government has pledged that they will give a cash grant to all businesses legally required to close by the local restrictions. These cash grants will never have to be repaid and have been made more valuable that previously planned. 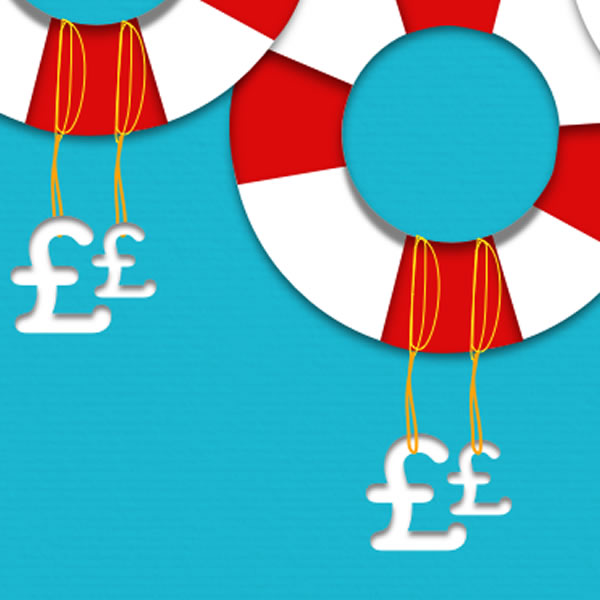 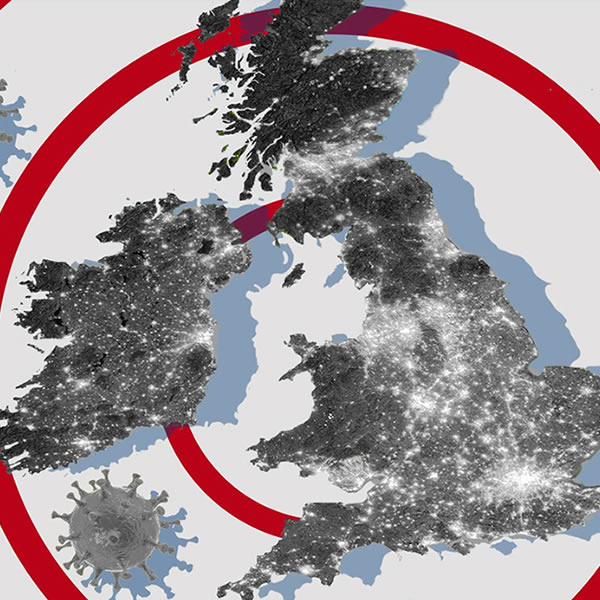 What about Wales, Scotland and Northern Ireland?

These countries can choose whether they wish to do something similar, but the UK government will make an extra £1.3 billion of funding available to them.

Rishi Sunak announced that these schemes give business' whether open or closed the ability to adjust and plan for the coming months. These businesses can feel the comfort that even if they are asked to close, they do have support from the UK government. This is all part of the governments plan to protect the jobs and livelihoods of the British people.

The chancellor has announced he is willing to do whatever it takes to protect the livelihoods of the British people. Here is our summary of the key points he made in the announcement.

Here are some tips on whether to register as Sole Trader or a Limited Company, so you make the right decision for you and your business.

Brexit – How can VAT get even more complicated?

From January 2021 businesses that import goods from Europe will have to take country specific quirks into account.

Overlap profits affects self-employed people who report their income and expenses on their tax return in a different period to the tax year.

Corporation Tax – How to save money

Corporation Tax is complicated and is an ever-changing subject. Each company can be eligible for certain allowances and deductions depending on the nature of their business.

The latest measures mean that all non-essential businesses have had to adapt or even close when they were only just climbing back onto their feet.

More government support has been announced. As of Thursday 05 November, the UK has commenced the second lockdown.

In an ever-changing world are you left wondering ‘what support can I access?’, ‘how do I access the support they’re talking about?’

"We pride ourselves on our exceptional customer service, our proactive approach and our clever use of technology"

SEND US A MESSAGE 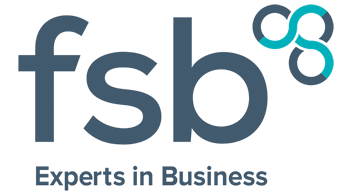